4K Restoration of 1995 film. 24 hours in the lives of three young men in the French suburbs the day after a violent riot.

Atomic: Living in Dread and Promise
Posted by Myfilmblog 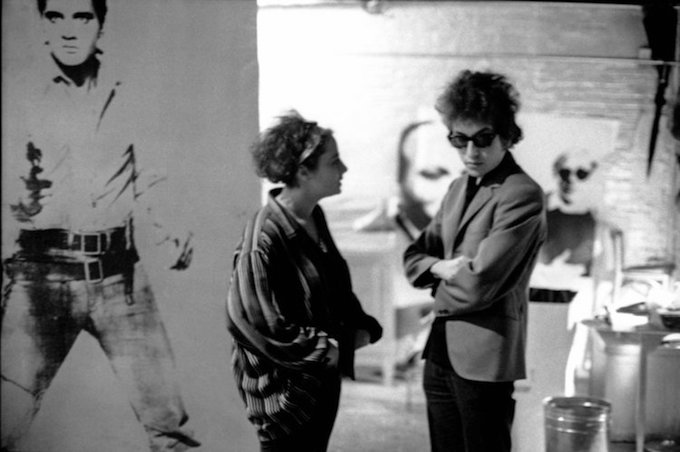 Chuck Smith's "Barbara Rubin and The Exploding New York Underground" will open in New York at IFC on May 24th and in Los Angeles at Laemmle on June 12th.

Shiraz: A Romance of India NYC Open at Metrograph
Posted by Myfilmblog

An astonishing treasure of the silent cinema, Shiraz: A Romance of India is one of three cinematic collaborations between pioneering star/producer Himansu Rai and German-born director Franz Osten to be shot on location in India, restored by the BFI from original elements some ninety years after its initial release. Featuring a new, specially commissioned score by the Grammy Award-nominated Anoushka Shankar.

A Juno Films release of a BFI National Archive Restoration.

Juno Films has licensed the exclusive worldwide rights to Barbara Rubin & The Exploding New York Underground. The film premiered at DOC NYC where it won the Metropolis Grand Jury Prize.